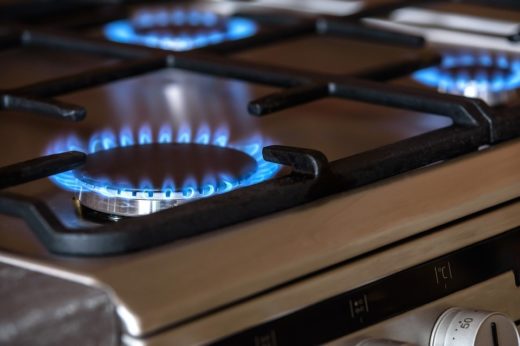 Most people know about pollen, dust mites and mould as triggers of their child’s asthma symptoms. But recent findings suggest that cooking with gas stoves, or exposure to other gas appliances, may be associated with new asthma cases and asthma exacerbations. Scientists have found that around 12 per cent of childhood asthma in Australia can be attributed to the use of gas stoves for cooking.1

Why is it a problem?

This is a problem for several reasons. Firstly, cooking is a daily occurrence and cooking with gas is common in Australian homes. In fact, it is estimated that 38 per cent of Australian homes cook with a gas stove.2 Secondly, cooking is normally done indoors, where irritants from gas cooking can accumulate, especially in winter as we keep our doors and windows locked. And lastly, it’s an issue that has had little coverage beyond academic circles, so most people are still unaware of the risks that cooking with gas may pose.

How does gas combustion lead to asthma?

Cooking with gas releases chemicals such as nitrogen dioxide3 and formaldehyde, which can cause inflammation in the airways and may worsen asthma symptoms.

There are a variety of simple measures you can take to reduce the effect of gas cookers on your child’s asthma symptoms. These include: 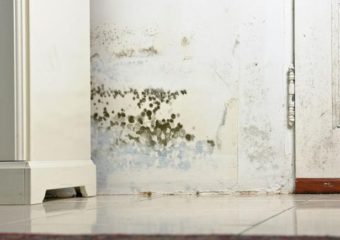 Mould triggers my asthma and allergies